State of the garden getting you down? 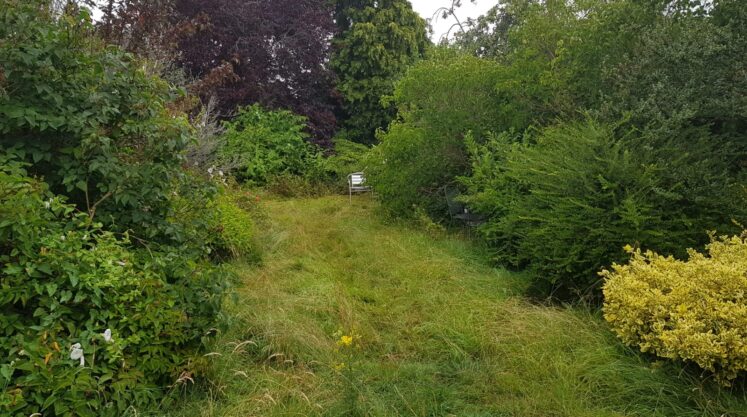 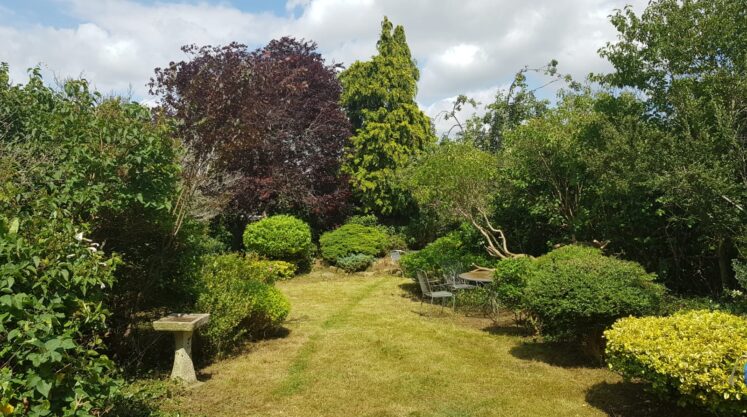 The trick here is to see beyond the disaster area in front of you and visualise the perfection that is within it.  Resist the urge to employ someone to hack it with a chain saw!  Think of it as an Onion – perfection lurks in the centre – all you need to do is peel back the outer layers to reveal it! 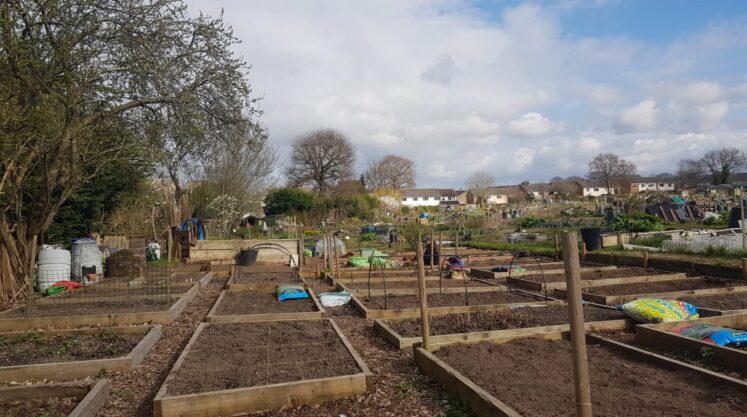 Yes we do weeding – loads of it!

If after a days work you would rather relax with a shiraz rather than weed the garden or perhaps just don’t have the energy these days then we weed borders.  Lots of them and if your not sure of whats a weed and whats a plant – don’t worry – wed do!

This is Mike’s Allotment – spotless as we weeded it.

We also built the site.  Originally a neglected area, covered in brambles 6’ tall, we cleared the ground.  Laid a membrane to allow water through but not weeds.  Built the raised beds and filled with top soil then supplied bark to create the paths.  Hey presto!

Yep, I get all the suicide missions too.  This one for Anna in Bath 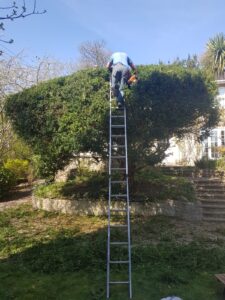 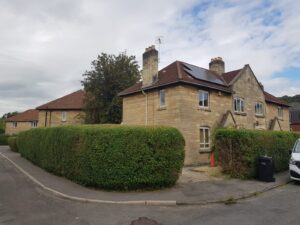 After 2′ have been taken off!

We do hedge cutting – lots of it.  This one, the annual privet hedge cut for David’s Buy to Let property in Bath. 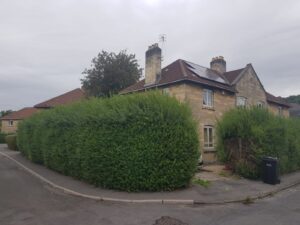 Like what we do? Why not Leave a review